Unfortunately, this is not the type that within 60 seconds of searching online, the average person stumbles across. Mostly, it is amateur and hard core.

When I read the Gottman post, I had just watched these 3 eye opening documentaries on Netflix.

I Am Jane Doe 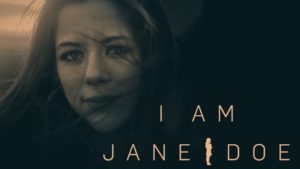 I am Jane Doe (2017) is a documentary about the legal battle regarding the adult classified sections in Backpage.com. Several women whose daughters were exploited on the website file a lawsuit in order to hold the owners responsible for publishing third-party sex ads. I am Jane Doe is a gut-wrenching human story and looks at the social and legal issues that affects every community in America. If you are 18+ the official trailer is available on YouTube. 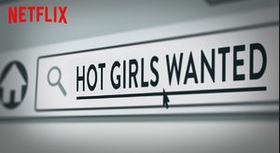 Produced by Rashida Jones, Hot Girls Wanted is, “a cinema vérité look at the disturbing exploitative world of amateur porn.”(LA Times). This documentary shines the light on the thriving amateur entertainment industry through the experiences of five young women in the business. If you are 18+ the official trailer is available on YouTube.