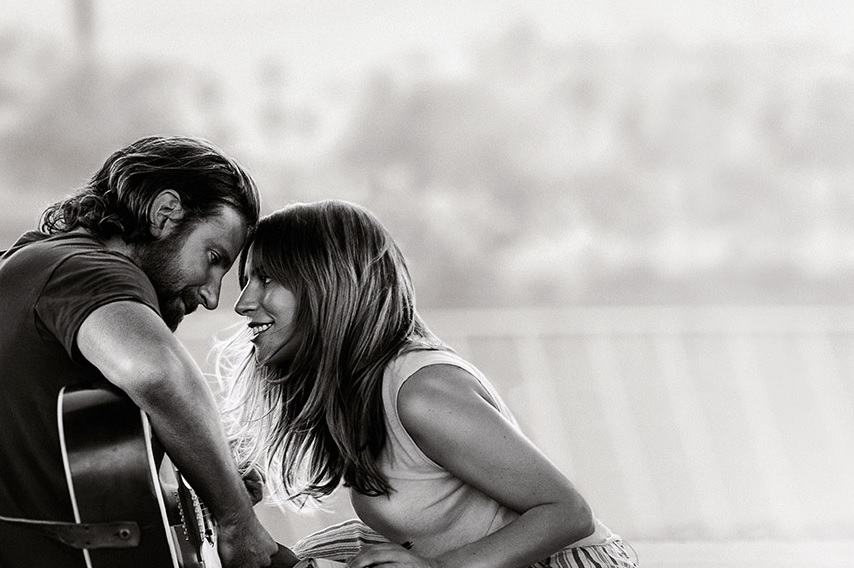 Image Credit: A Star Is Born

*This blog contains spoilers. Scroll through to the trailer video at the bottom if you have not seen A Star is Born yet*

A Star Is Born is a tragic love story (on the surface) between Ally, a struggling singer/songwriter and Jackson, a famous rock star. It is centred around her rise to fame, his troubled history, the pitfalls of addiction and his ultimate, gut wrenching demise.

It is touted as a love story but A Star is Born is not about love; it’s actually about a lack of love, for self and other. It is a modern day tale of Narcissus and Echo.

Ally, doesn’t see herself as she truly is. She is insecure about her looks, her voice and her talent. She lacks agency and personal power. She is manipulated by the men in her life; her father, her husband and her manager all make the decisions and are the gatekeepers for her success. She repeatedly says NO to them but is constantly pressured into saying YES. We don’t hear much about her inner life or history but I suspect her wound has to do with the absence of mother and the brief mention of her father knowing all about drunks. Just like Echo the beautiful forest nymph, Ally doesn’t know her beauty, she doesn’t know her true self – it wasn’t mirrored back to her. Ally only exists because her father, Jackson and manager say so! For me, one of the biggest tragedies in this movie is the further loss of self as Ally is transformed into a puppet in order to achieve fame and success.

But… A Star is Born is not really about Ally for the most part – it’s about Jackson.

Jackson is vulnerable and he behaves unconsciously; seductive, controlling, abusive and neglectful of his own and Ally’s needs. He is like Narcissus – it’s all about him because somewhere in his early life, it was never about him. His mother died, his father suffered with alcoholism and his much older brother enables his addiction (to a point).

Like most people suffering with addiction, Jackson is emotionally, relationally and spiritually bankrupt. He uses drink and drugs to medicate the unbearable shame he suffers and the underlying trauma, narcissistic wound and soul sickness.

He is caught in a compulsive pattern that seeks to establish self-worth in the face of worthlessness. It is a vicious cycle in which those who suffer with addiction reach for the higher unconscious, fall into the lower unconscious and seek the higher unconscious again; a Buddhist might call this a cycle of aversion and craving. This is a common experience in addiction – moving from the euphoria of the addiction into remorse and worthlessness, only to begin the cycle again. The tragedy, of course, is that positive qualities sought out in the higher unconscious – such as acceptance, connection and love – ultimately remain out of reach and unintegrated (Firman & Gila, 2002). Jackson is left to wrestle with what Grof (1990) calls, ‘the demons of fear, loneliness, insanity and death that are so common in spiritual crisis’.

The primary relationship in this tragedy is not between Jackson and Ally, it’s between Jackson and his addiction. Until this was realised, there was never any hope for Ally and Jackson. Just like Narcissus, Jackson takes his own life. It’s all terribly, terribly sad, with an ending that reflected the deep shame, humiliation and pain he was suffering.

I felt so moved by this movie. Not since Osage Orange County have I left a movie in so much emotional pain; it felt as though someone was wrenching my heart out. As a psychotherapist, I would have loved a much deeper exploration of all of these issues. Nevertheless, A Star Is Born is a moving, accurate portrayal of addiction without recovery; messy, excruciatingly painful and a tragedy.

If you have seen A Star Is Born – I’d love to hear what you made of it in the comments below.